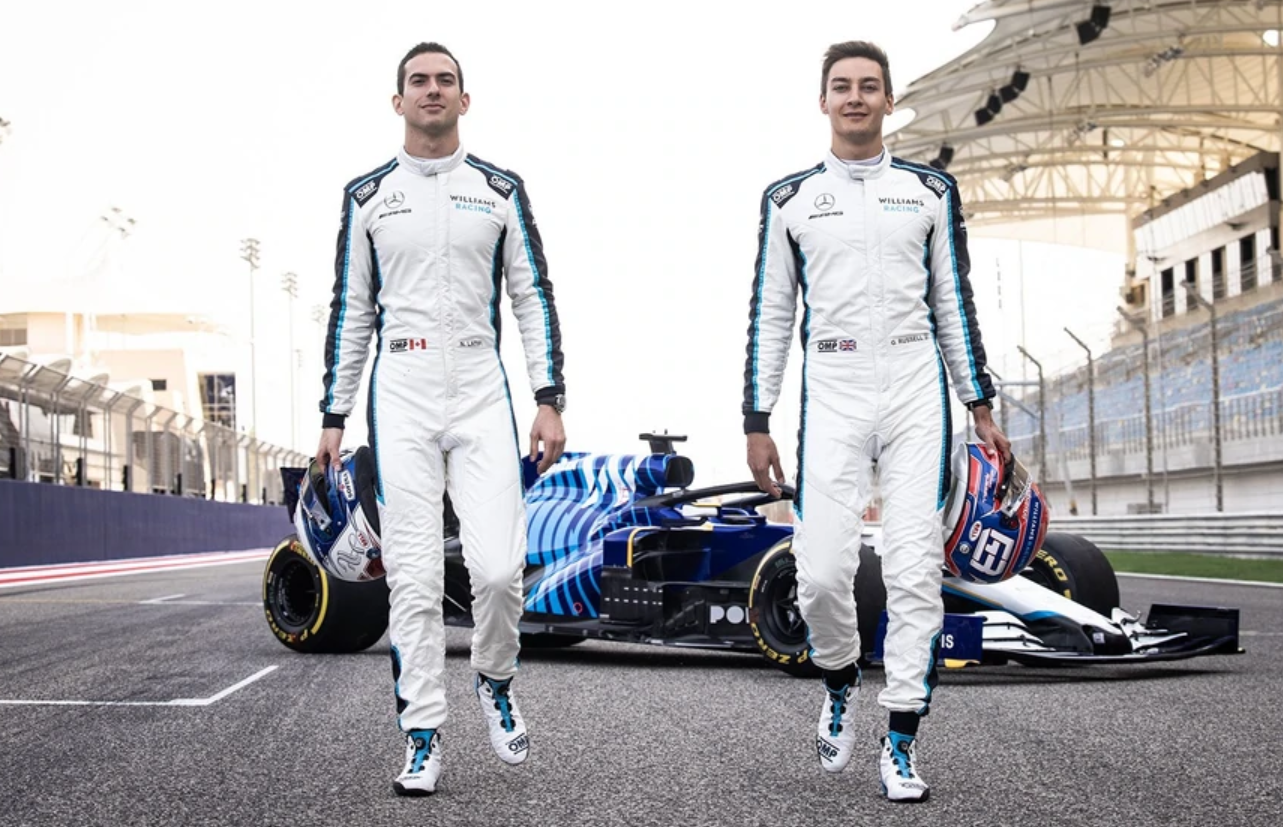 Two British engineering businesses, each with its own British heritage, both based in Oxfordshire and both embarking on pivotal new chapters in 2021. As Bremont became Official Timing Partner to Williams Racing, the two firms started a new journey together going into the 2021 Formula One season and will be looking to collaborate on a deeper technical level throughout the partnership.

Bremont Co-Founder Giles English comments, “Everyone at Bremont is incredibly proud to be working with Williams Racing, a team with an incredible history and such a poignant name in sport. The links between our two industries are considerable and as Official Timing Partner our relationship will be beneficial on many levels. Over the years we have seen a substantial crossover between the manufacturing skills in F1™ and watchmaking, we have employed several individuals from the F1™ industry to date. Complex machining to very high tolerances requires a significant investment in machinery and technical skillset, any extra support from the Williams technical team will undoubtedly be hugely valuable to our business. We’re excited to be working with such a renowned British technology business and look forward to seeing where we can take the partnership.”

Williams Racing CEO Jost Capito adds: “It is our pleasure to welcome luxury watch manufacturer Bremont onto the team as Official Timepiece Partner, as we start an exciting new era for the team. As close neighbours in Oxfordshire we see the multitude of synergies between the two businesses and Bremont’s commitment to bring watchmaking back to the UK, with its unique positioning as the preeminent British watch manufacturer, makes the firm a perfect partner for us. The undeniable crossover in manufacturing skills and our sheer proximity to one another should make for some exciting and innovative future projects.”

Subsequently Williams announced Jost Capito as its new CEO, an individual who has enjoyed a wide and varied career spanning over four decades in the automotive and motorsport industries and will now help strengthen the leadership team at Williams as the company embarks on an exciting new era. Capito has built winning teams and intends to bring the team back to the front of the grid. 21 years after first signing with the team as a little-known 20-year-old, Williams has also welcomed back 2009 Formula One World Champion Jenson Button, this time in the capacity of Senior Advisor in a multi-year agreement. Jenson was given his big Formula One break by Sir Frank Williams, a race seat for the 2000 season alongside Ralf Schumacher, and impressed with multiple points scoring finishes and a best finish of fourth place at the German Grand Prix. He then moved on to drive for the likes of Benetton/Renault, BAR, Honda, McLaren, and Brawn where he claimed the world title. Having won 15 Grands Prix and secured 50 podium finishes throughout his F1™ career, Jenson brings a wealth of experience with him.