French luxury group Kering has acquired Danish eyeglass maker Lindberg for an undisclosed price and signalled its openness to further deals to build up its fast-growing business in eyewear.

Roberto Vedovotto, who runs Kering Eyewear, said in an interview that the Lindberg acquisition showed that the group was serious about investing in the high-end eyeglasses market that he estimated was worth about €4bn in retail revenue annually.

“We’ve grown very rapidly in recent years,” he said. “If the right opportunities come up with brands we are passionate about, then yes we are interested in doing further acquisitions.”

Luxury groups have long expanded into eyewear, beauty products and fragrances despite their much lower margins because such brand extensions allow them to attract new, often younger consumers who cannot afford a €5000 handbag now but may later.

Kering earned €487m in sales from its eyewear business last year, down from €600m before the pandemic in 2019, so it remains a small part of the €13.1bn in revenue it reported last year.

Lindberg’s revenues were around €100m in 2019. The Lindberg acquisition comes as Kering has faced questioning from investors over its acquisition strategy, with some regarding it as too tentative and slow given the luxury group’s low debt and strong cash flows.

Chair and chief executive François-Henri Pinault said in February that Kering would look at possible mergers and acquisitions but that such moves were not indispensable given the strong organic growth within the business.

Critics argue that Kering is overly dependent on its biggest brand Gucci, which generates roughly three-quarters of group operating profit and suffered a bigger hit in 2020 than rivals like Hermes and LVMH-owned Louis Vuitton. Acquisitions could help diversify the group and help it keep up with LVMH, which did its biggest deal ever last year when it bought US jeweller Tiffany.

Kering has been rumoured to have approached smaller luxury rivals Richemont and Moncler in recent years.

Kering has not made any large acquisitions in the past decade, although it has been an active seller since 2000 as it remade itself from a retail and apparel conglomerate into a pure luxury player by selling assets like furniture seller Conforama and its stake in sports brand Puma.

One sector banker said that Kering was feeling some pressure from investors to act on the acquisition front “which can make doing something even harder.” In luxury, there are a limited number of target companies and many are family-owned, the person added.

In eyewear, Kering had been building the business on its own before the Lindberg deal.

It created the division in 2014 out of a desire to move away from the traditional model where luxury brands license out their names to specialised glasses manufacturers who design the frames.

Instead Kering decided to bring the work in-house and now creates frames for its own brands like Gucci, Saint Laurent and Balenciaga. In 2017 Swiss group Richemont took a minority stake in Kering Eyewear and hired it to make frames for its brands such as Cartier, Chloé, and Montblanc.

With Lindberg, it will acquire a family-founded brand whose frames are made out of titanium and can be customised in terms of materials, shape, colour and even nose pads. Celebrities like designer Giorgio Armani, singer Elton John, and actress Meryl Streep have been spotted sporting Lindberg eyeglasses, which retail from €300 to €2,000.

“This is a dream come true for us because we are acquiring the best independent eyewear company in the industry,” said Vedovotto. 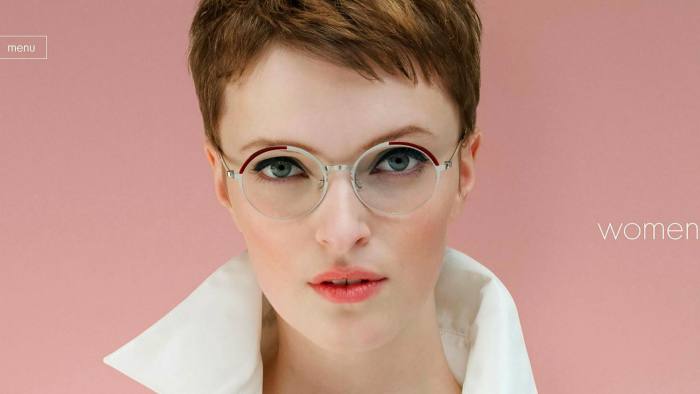 Source- Hodinkee Twenty twenty-one has been the year of the green watch, and not just in dial colors ranging from lime to pine. While the young year…

Source- wsj.com Tech companies are accelerating their development of computerized glasses for consumers, in a competition between Facebook…

Source- Hodinkee  The new Tissot PRX Quartz collection is a shockingly good value proposition. Sometimes, a watch is simply so good that…