Englishman takes the honours by four shots at the Emirates Golf Club. Paul Casey prevailed at the Omega Dubai Desert Classic, for a 15th victory on the European Tour, and then struggled to keep his emotions in check. “I think I've cried 15 times on the European Tour,” said the Englishman as the four-stroke win started to sink in. Casey, 43, had begun on the Jan 28, 2021, at the Emirates Golf Club with a one-shot lead over playing partner Robert MacIntyre, but aside from the Scot drawing level early on, on the second, he was never truly troubled. 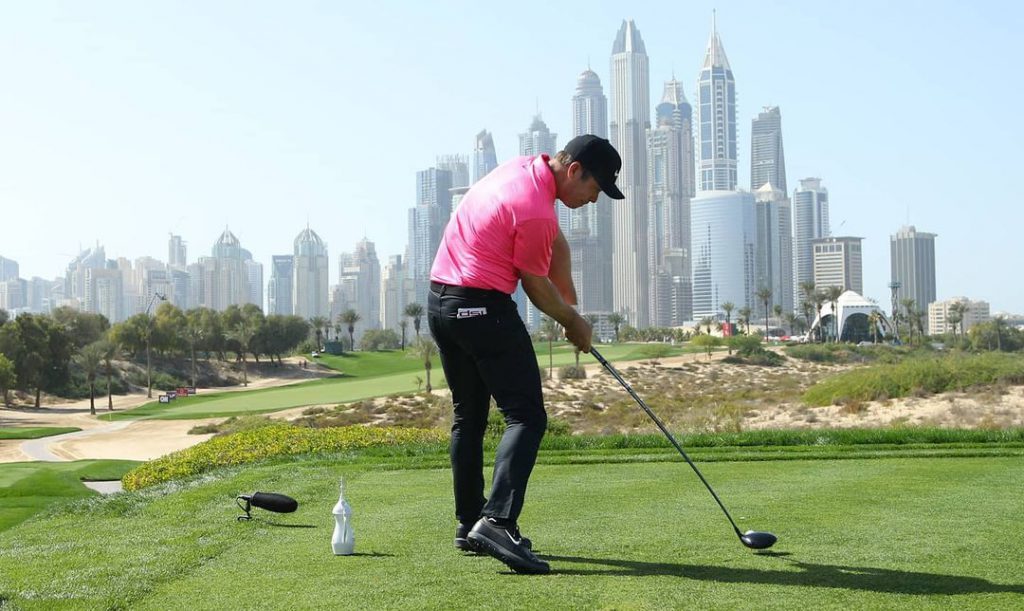 At one stage, Casey’s cushion was five. By the time he sauntered up the 18th, Brandon Stone now closest to him on the leaderboard but not really within sight, his advantage was three. A closing birdie gave him a two-under-par 70 and an unassailable 17-under total. He smiled wide as his eyes welled up. “I'm so over the moon,” Casey said. “Not just 15. The fact it's Dubai; it's an iconic event on the European Tour, one of the coolest trophies around.

From timeless fashion to uniquely bold styles, customers can shop the exclusive statement-making eyewear collections from designer brands such as…

From traditionally stylish to uniquely couture, shop the exclusive range of OMEGA and Longines eyewear at Rivoli EyeZone and AVANTI By…