To celebrate and honour the frontliners who have placed the health and safety of the public over their own, Rivoli EyeZone launched #VisionCareForHeroes program in April, 2020 by offering a complimentary pair of inxt optical lenses. 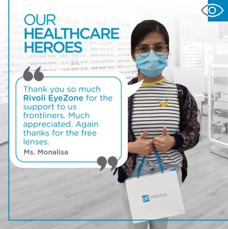 The campaign video launched on social media platforms including Facebook & Instagram gathered over 1.1 M views in less than a week. The story has been supported by over 30 media titles across print, online & radio channels. So far Rivoli EyeZone has provided quality vision care to over 3,000 heroes.

#VisionCareForHeroes by Rivoli EyeZone was also recognized by Campaign Middle East magazine as one of the most innovative marketing initiatives of the year. 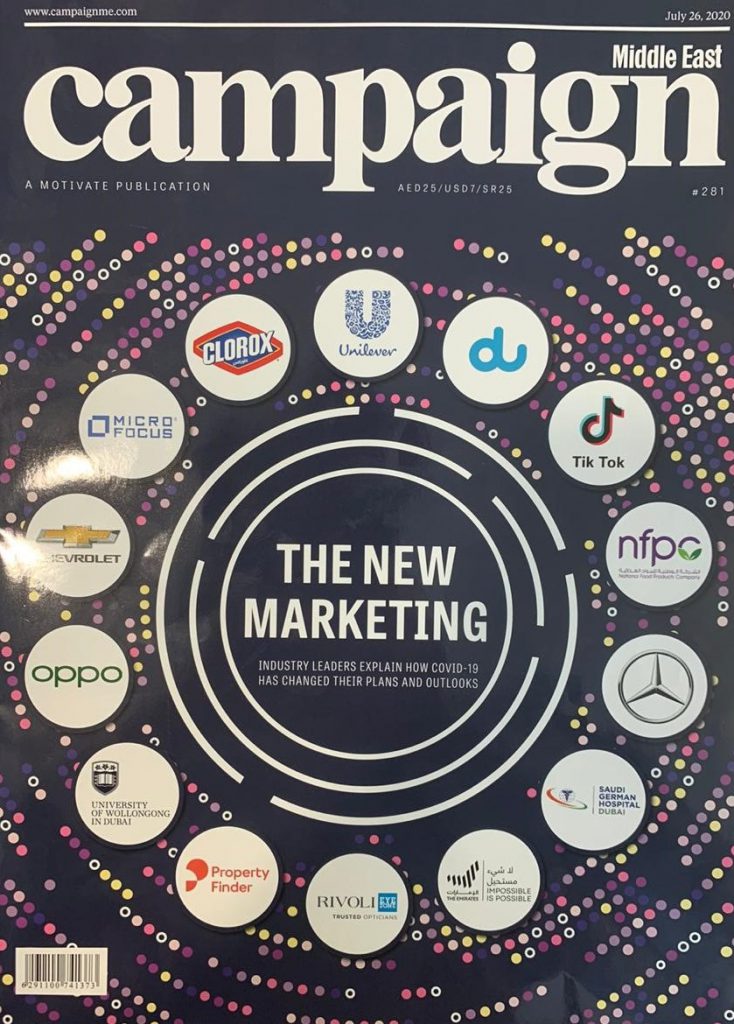 Owing to the city’s reputation, Dubai was recently recognised as one of the safest cities in the world. To see for ourselves, we…

Rivoli EyeZone celebrated the season of giving with #AGiftOfVision program for someone who has inspired them. The participants stood a…